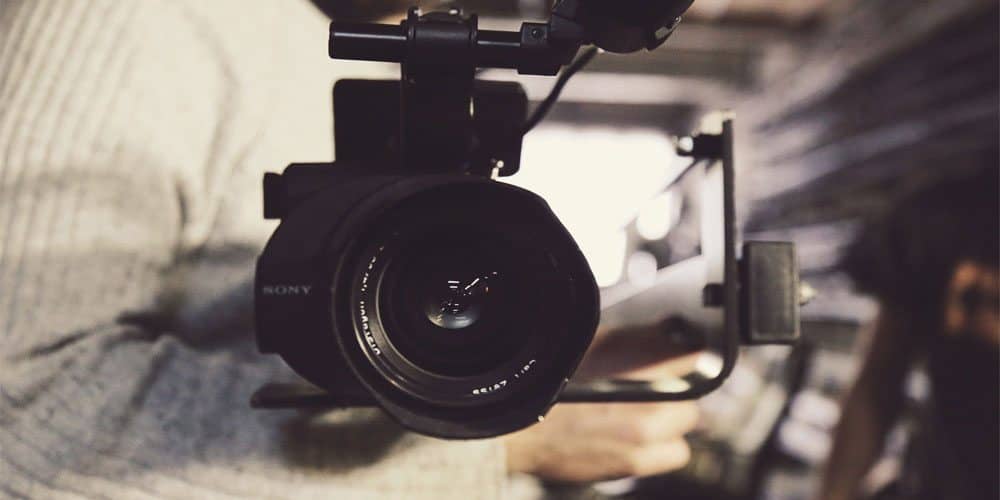 Make online video work for you

According to BI Intelligence, in 2016, digital video will reach almost $5 billion in ad revenue. This is thanks to the different delivery channels (think social, mobile, online TV), viewers engagement, and – the cherry on top – the fact video advertising has the highest average click-through-rate at 1.84% of any digital format. However, the key to success lies in the three-second rule, targeted ads and – … silence …

According to Facebook’s research, after the first lot of video ads began streaming loudly through users’ Facebook feeds, a whopping 80% reacted negatively. But 41% of these videos became meaningless once the sound was muted. So Facebook came up with a solution – automated captions for videos. The goal was to encourage people to watch past the three-second mark, since Facebook’s research showed 65% of people who watch the first three seconds, will continue on for at least another seven.

But three seconds or ten, the goal is to get your message across immediately; bearing in mind your audience is not going to give you the luxury of time. Take a look at this example from US insurance company Geico.

Just as important as brevity is targeting. While targeted ads are always the way to go, this is imperative with online video advertising. According to a Wibbitz survey, conducted in March, 39% of respondents considered targeted ads more tolerable. Looking at Facebook, this rises to 41% and LinkedIn 47% of users preferring targeted ads than any other. So, as always, be clear on who your target audience is and know how to reach them to get the most bang for your buck.

I’ll leave you with a superb recent example of a video advertising campaign from JWT Melbourne for Beyond Blue – Dadvice.

The online campaign also includes digital and social, plus media and PR. Resources such as a test dads can take to determine if they need to seek help, run alongside the ads; seamlessly integrating entertainment with a practical call to action. The campaign started on Father’s Day (of course) and will roll out until mid-October. Take a look at the videos here.

Digital Marketing Agency with offices in Manly, on the Northern Beaches of Sydney, Australia, and in Hamburg, Germany.